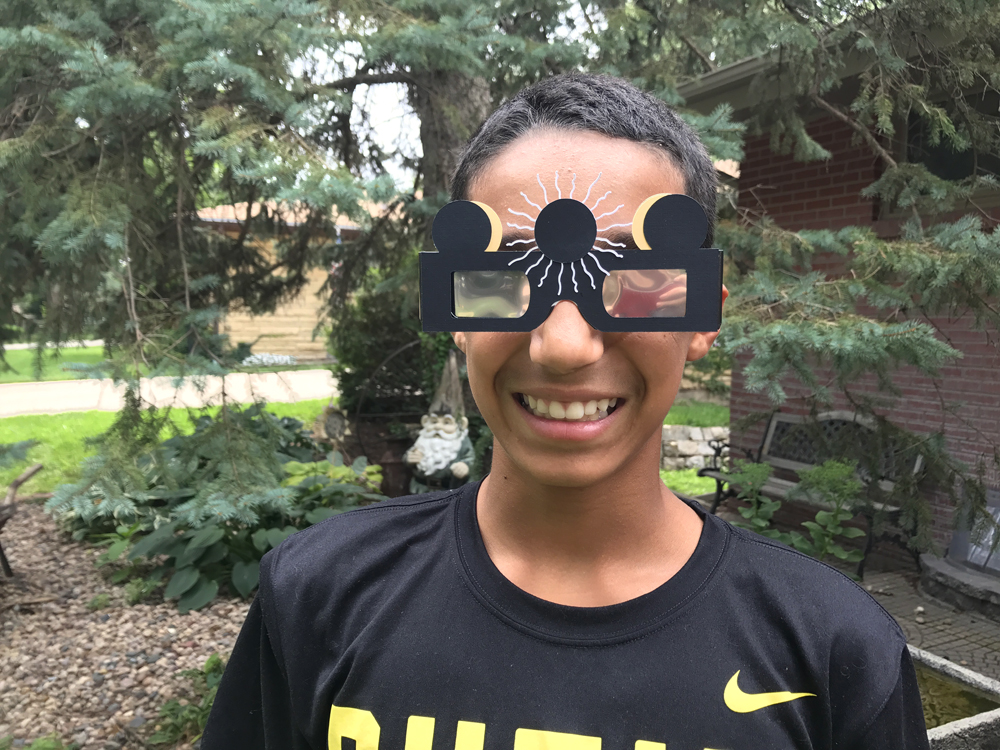 Monday, August 21, 2017, the moon will pass between the Earth and the Sun, casting its shadow on the Earth’s surface.  For many of us, we are a part of the narrow section of the shadow’s route and will be lucky enough to see the total solar eclipse.  This doesn’t happen very often!  The last time a total solar eclipse passed over many of these area’s was 575 years ago and it won’t happen again for another 628 years!

For those people that are in the path of the totality, we have been getting ready and so excited.  There are people traveling from all over the world to be part of this and millions of people are expected in many parts of the country.

Schools in the path are gearing up for celebrations and the opportunity to really teach the kids about this phenomenon, as well as adults.  As I have watched the excitement gather around for this, I realized I wanted to make my Solar Eclipse Glasses extra special for me and my family.

One of the things that has fascinated me about this is the Snake Shadows.  I’m hoping I really get to see them.  If not, I have added them to the glasses cover, at least my version of them.

This is a very simple file to put together and put on your existing solar eclipse glasses.

NOTE: It is VERY IMPORTANT that you get the correct glasses for viewing, so you do not cause eye damage. 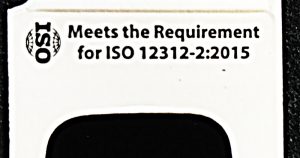 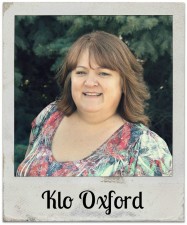