We’ve been keeping a little secret at Pazzles for several months. Actually it’s a pretty big secret, and we are thrilled that we can finally share!
Introducing… 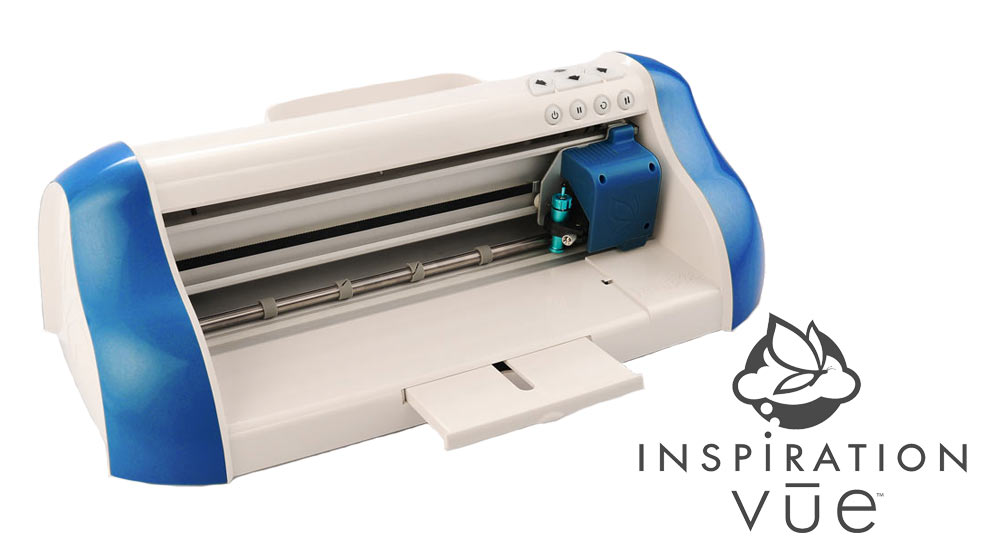 We’ve combined everything you love about the original Inspiration with some sleek new upgrades. More details will be coming soon, but here are the main highlights of the Inspiration Vue™ :

Be the first to know when new information is released by signing up for our Inspiration Vue™ newsletter on the left hand side.

Learn more about the Vue FAQ