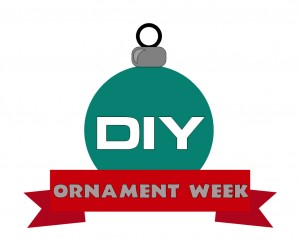 Each of the Design Team Members have opened up their elf workshops this week and created some DIY Christmas ornaments to share with you. We hope to inspire you to create your own special ornaments this year. For even more ornament ideas, check out our DIY Christmas Ornament Pinterest Board. 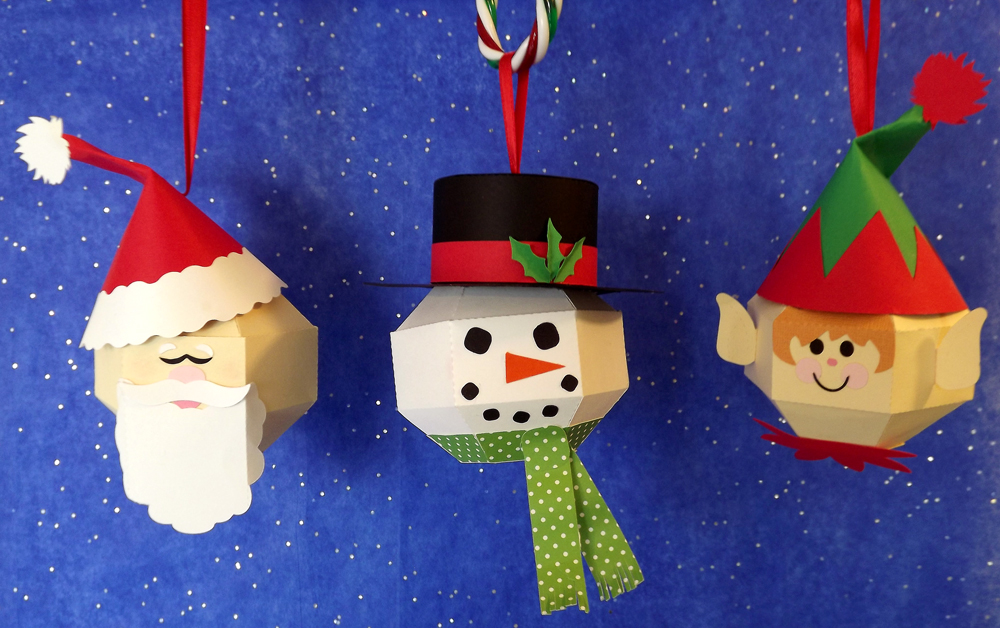 Christmas is here! I am so excited! It is the craftiest time of the year! So what better way to get started than to make ornaments for the tree! I made these three jolly ornaments using the Round Box file as the base. I love them because in addition to being an ornament they are a gift box too! You can hide small treasures in them like cash, lip balm, small toys, a key to a car…hint hint, etc. Hang them on your tree and surprise a family member with the prize inside.

To make the Santa I used the Round Box file as is. I also used the Santa file, and the Ho Ho Ho Santa file. For his hat I used the Witch’s Brew Hat without the brim. I created the “fluffy” brim of his hat by drawing a rectangle and using the special scissors to alter the edges. I attached his hat by using a glue gun and gluing the parts of the hat that made contact with the box.

To make the Snowman I used the Round Box file as is, the Compact Box for the hat but added a brim instead of the bottom of the box. I also used the holly from the 12 Gifts of Christmas, Day 10: 3D Holly Berries Tag for his hat. I created his scarf and face free hand. 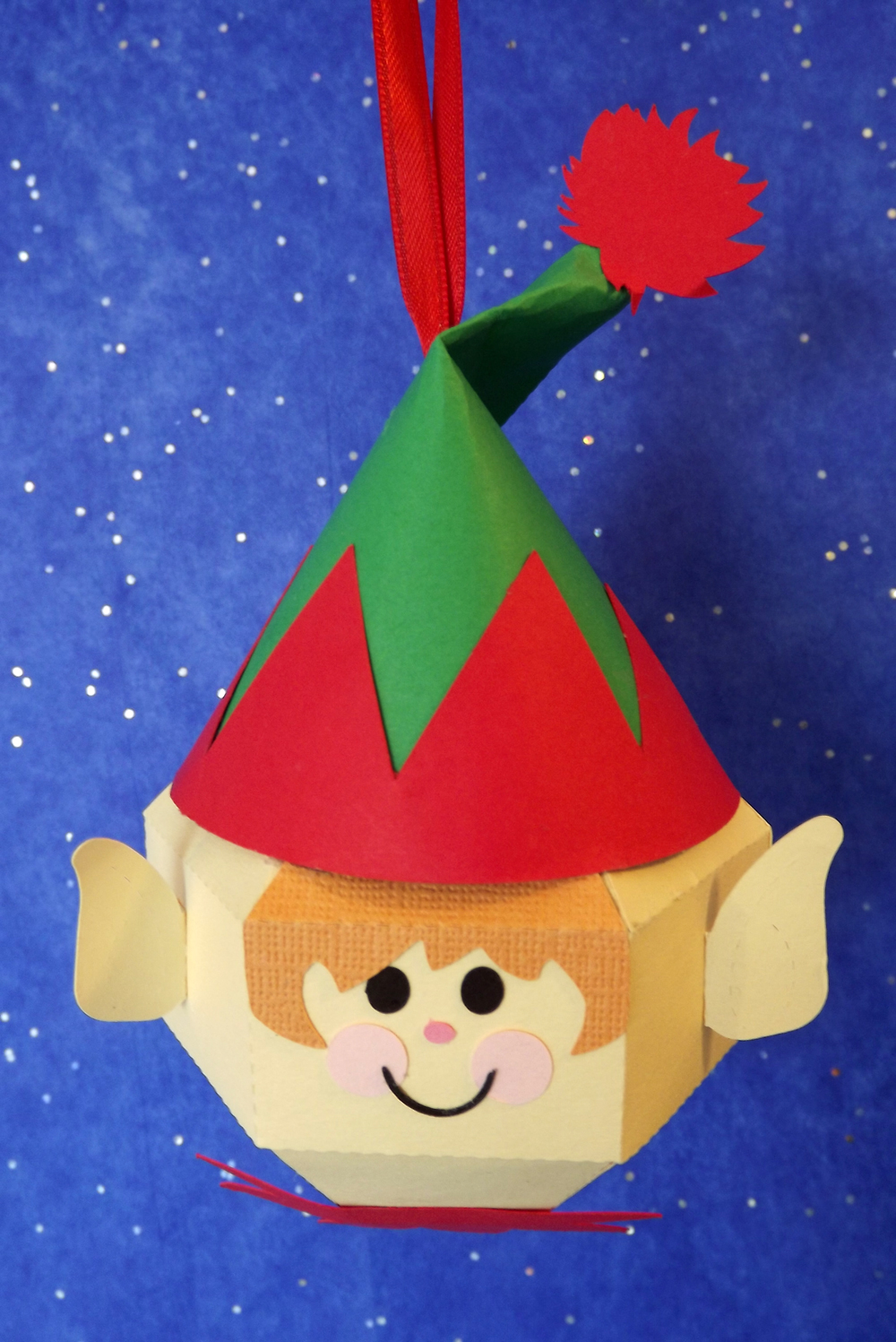 To make the Elf I used the Round Box file as is, the Elf Hat Ears file and the face and hair from the Paz the Elf file. His hat is the Witch’s Brew Hat without the brim, like Santa’s. I created the brim of his hat by drawing a rectangle, separating one of the lines, then I used the scissors tool to make the rick rack top and then attached it back to the rectangle. The ball at the end of his hat is from the Ho Ho Ho Santa file. I attached his hat by using a glue gun and gluing the parts of the hat that made contact with the box.

The Pazzles Craft Room is amazing to me. You are not limited by just the files available. You can create something totally different just by combining a few pieces of different files. The next time you are working on a project be sure to use the powerful search engine for the library and in the projects sections and really look at the files and see if there is something you can use. I once needed a bow and found the perfect bow on a cat file. I downloaded it, broke the group, copied the bow and used it on a totally different project that had nothing to do with cats at all. Don’t think just because you won’t use a specific file that it is not valuable, as there might be a portion of it that you can’t live without.

I hope your Christmas is a little jollier with these ornaments hanging on your tree.
~Heidi